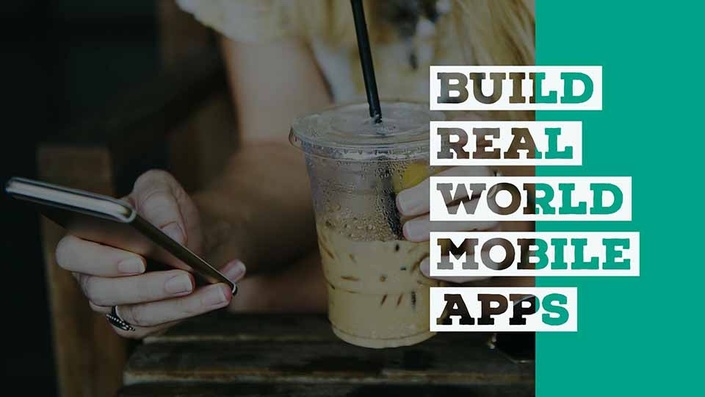 The coupon code you entered is expired or invalid, but the course is still available!

I've worked with many mobile developers over the years and one common thread is the process of solving the same problems all over again. Everyone is building an Uber clone, a social media app, a restaurant ordering app or some other common template.

Even if you aren't it's very likely you are building a variation of the same idea e.g. one of my friends has a startups that bills itself as "air b&b for eating at peoples homes"... This is common even in corporate applications where we redo the same ideas again & again.

This course tries to build the common templates and it's constantly evolving to add more applications!

It offers a set of full featured app building tutorials from start to finish without skimming on details...

I cover the full stack which is rare in the Java world. We go into the server side, the client side, deployment to the stores, server provisioning in the cloud, database creation, UI design, adapting the design, working with photoshop, coding, security and every other aspect you can think of in this course.

Besides the immense value currently within the course material you will also get all future apps and recipes added to the course for two years for free. I'm personally committed to post at least 1 new module every month for the next two years into the academy!
That's 24 additional modules out of which we will have 8 new full blown apps starting with the Uber clone and a facebook clone...

We run surveys to decide on the upcoming apps, currently the Facebook Clone is almost complete (I will finish uploading the lessons to the module by the end of May). After that we will proceed base on the survey results: netflix clone & airbnb clone. 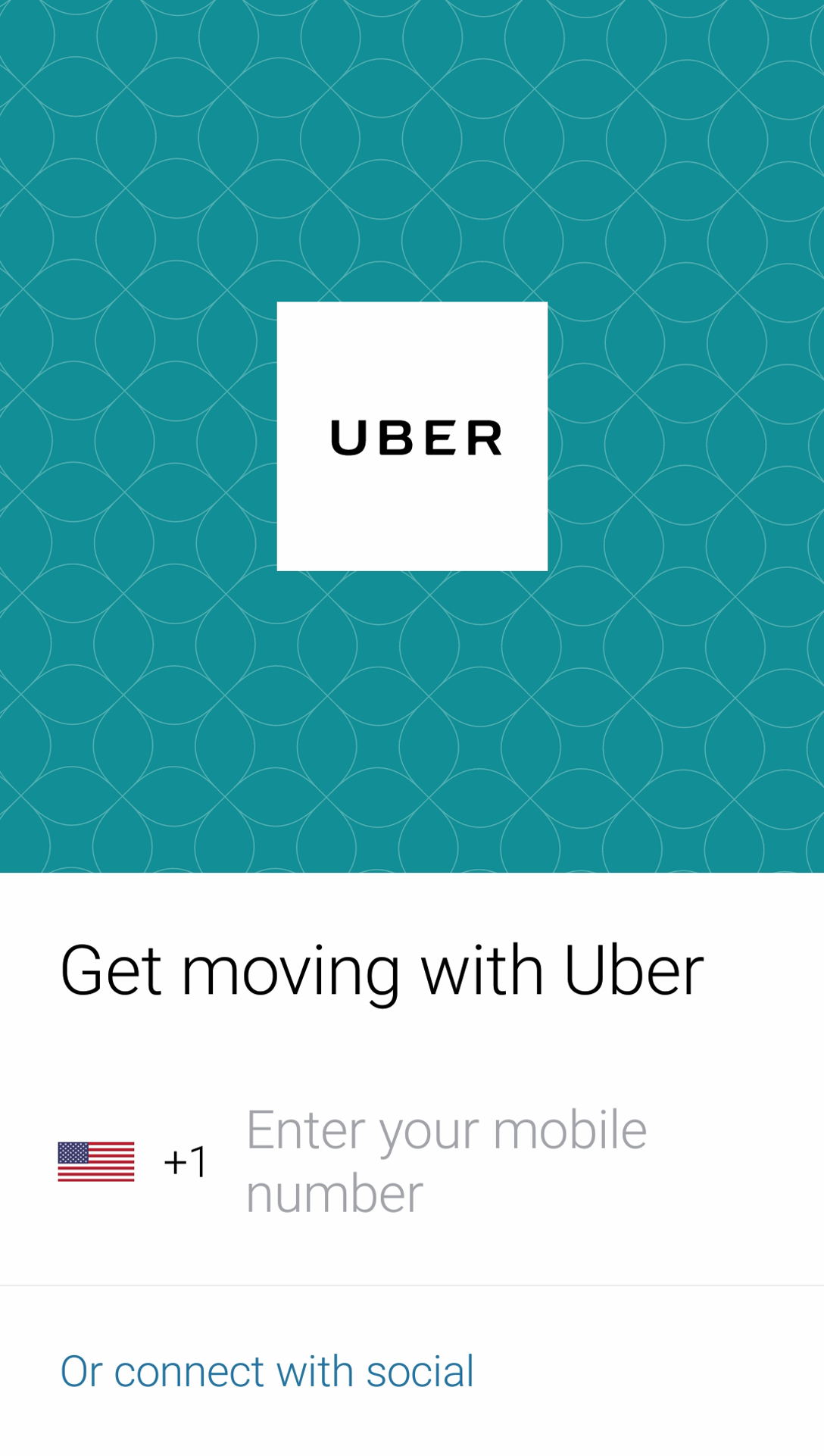 The Uber Clone is a complete tutorial for building an Uber app right in this course. This is a fully functional app that includes the full source code and the following features:

You can read some of my thoughts about the cloning process and my motivations behind this in this article. You can check out some screenshots of the app in the demo page on our site. 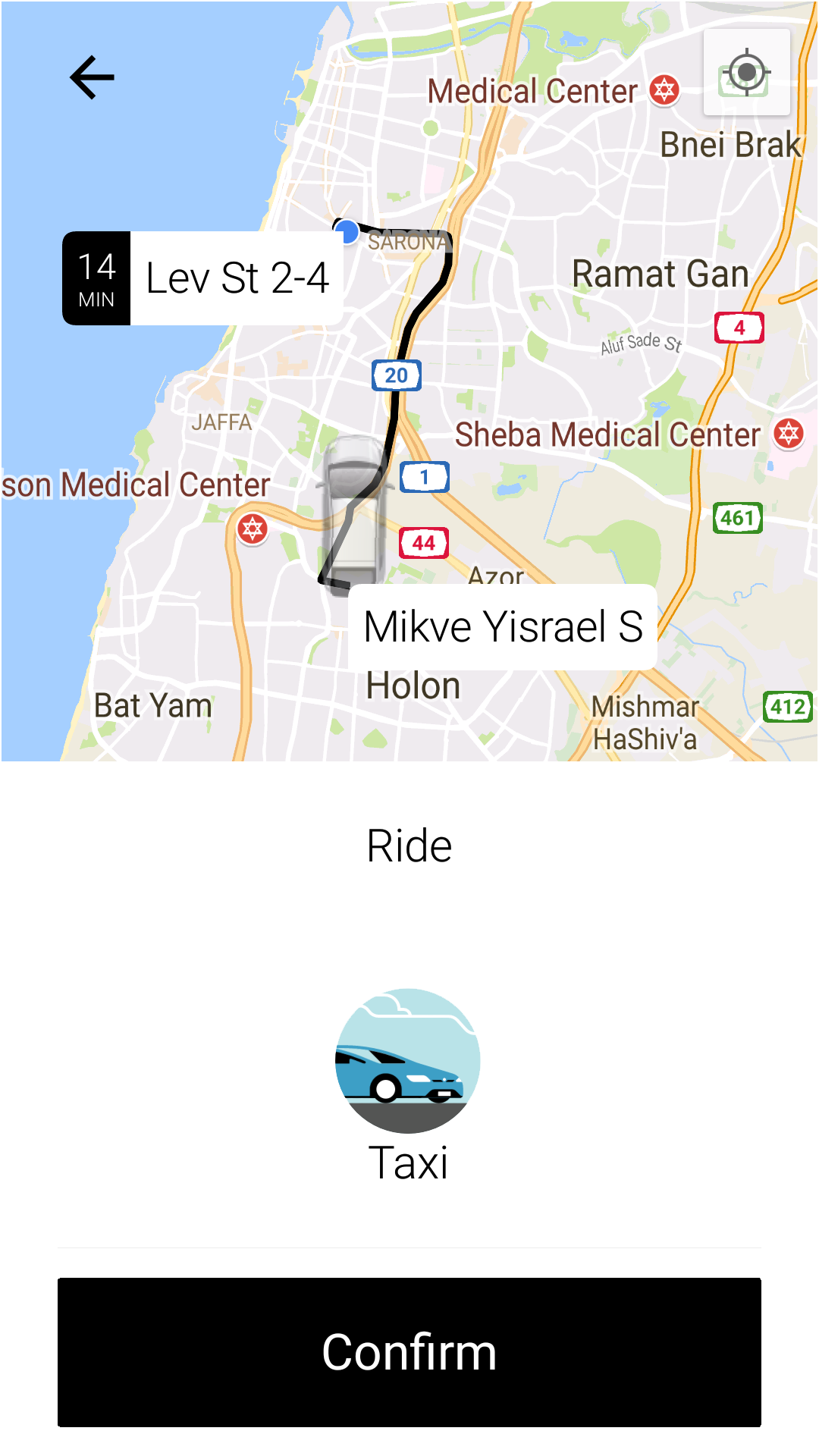 The Facebook clone application module covers the big pieces you would need to build a social media app:

The WhatsApp clone implements the bare bone chat functionality from WhatsApp while leaving out a lot of the details related to social media as those were covered by the Facebook Clone.

Besides the chat and bubble UI functionality the clone does go into some nuances of the app such as the title area animation as we scroll up/down within the contacts list. 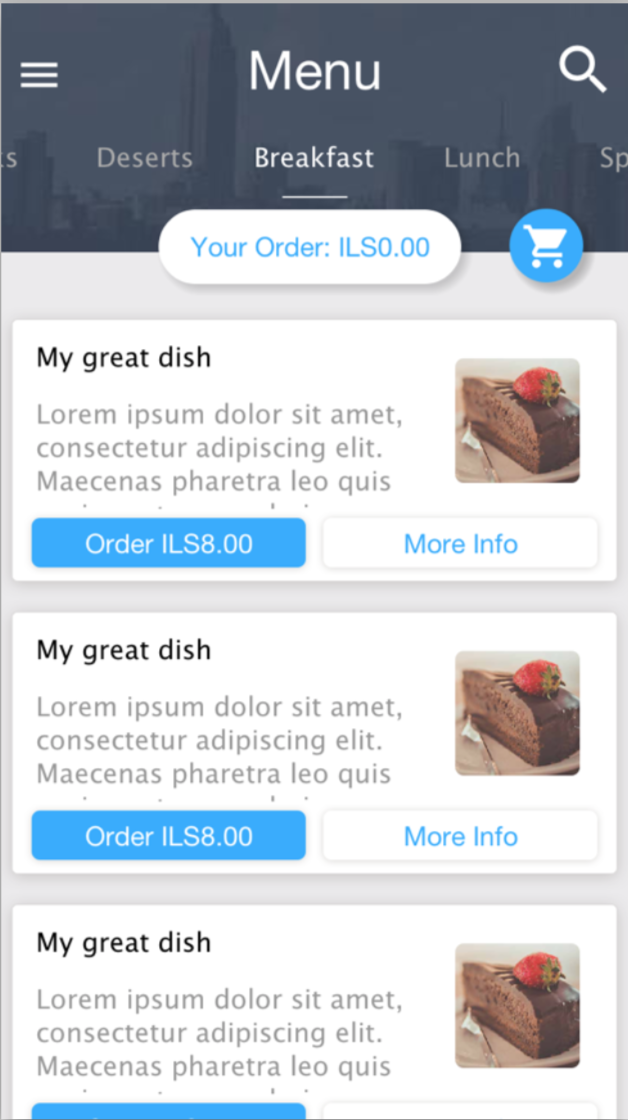 The app is an "app maker" tool that can dynamically generate a custom version of the restaurant app. This is compiled on the server and delivers a custom app to the user.

This concept can be adapted to any industry to generate customized small business apps, games or common business practices as standalone apps.

This course launched with a special half price offer of 199USD. Then settled on 399USD as the price.

These price changes correspond to major releases of new features into the course. In January we added the Uber course module which consists of 40 lessons and 5 hours of new material. In April we will add a social network app and we will keep adding more material in time. The price won't keep rising forever but I don't think 599USD is the final amount.

It would be unfair to customers who purchased early if newcomers pay the same price!

Notice that people who paid for the course already won't be impacted by these price bumps and will get the additional materials uploaded for free!

The course is owned forever and as I said before I'm uploading new materials on a monthly basis...

To make the pricing more palatable we have installment options.


Is this right for me?

If you want to build mobile apps in Java then: hell yes!

Even if the apps you build are completely different the ability to go thru the different pieces with real world examples makes the material more accessible. Even if you are a corporate developer who never has to setup the server backend for his application or cut a PSD file, understanding the mechanics involved will transform the way you work.

How does this fit with the other courses?

This course builds on top of Deep Dive into Mobile Development and takes that material to the next level with complete real world applications. On launch this course walks thru the process of building a full fledged app builder for the restaurant industry which is a huge and nuanced subject.

We don't shy away from server side, security, deployment and provisioning. The goal of this course is to help you build and ship an app quickly.

Over the two years since launch we will are adding at least 8 full tutorials with source code for building complete mobile apps (note we already added the first of those 8: the Uber Clone app).

We already announced that in April we will publish a complete tutorial for building a social network application, after that we will poll our users for their wish list. 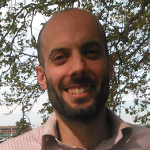 "The material was awesome and our instructor gave precious advice on making the process of app creation more efficient. This advice was applicable in my apps and improved them with subtle detail & nuance." 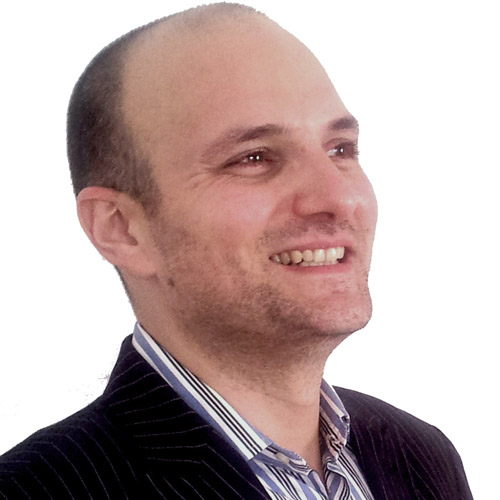 Shai has 25 years of professional software development experience and has worked with Java since it's inception. He was a member of the first team at Sun working on bringing Java to mobile phones and has been in the forefront of that industry since then.

He is the co-founder of Codename One which is the only write once run anywhere tool that allows Java developers to build native iOS (iPhone/iPad), Android, Windows apps with a single code base. 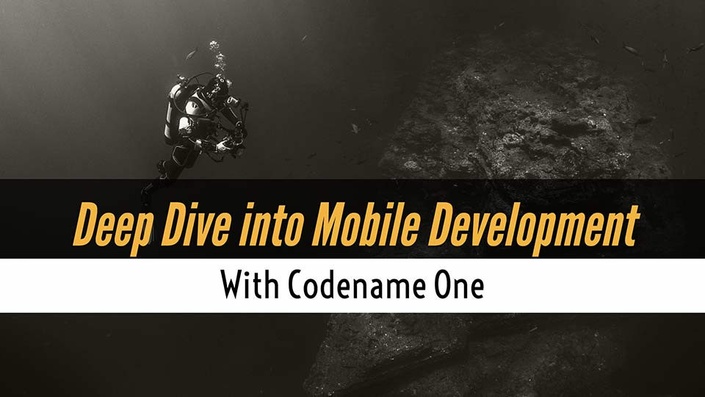 When does the course start and finish?
The course starts now and never ends! It is a completely self-paced online course - you decide when you start and when you finish.
How long do I have access to the course?
How does lifetime access sound? After enrolling, you have unlimited access to this course for as long as you like - across any and all devices you own.
What if I am unhappy with the course?
We would never want you to be unhappy! If you are unsatisfied with your purchase, contact us in the first 30 days and we will give you a full refund.
Why is "Deep Dive Into Mobile" Bundled in?
This course is a direct continuation of that course. We don't want to allow a developers get one course and not the other. Unfortunately we found no other way of enforcing that other than bundling...
Are there prerequisites for the course?
You need to know Java to a reasonable degree. You should be able to use an IDE such as NetBeans, Eclipse or IntelliJ/IDEA. We recommend you download, install and run a Codename One app before signing up to make sure you sign up to this course. There are instructions on how to do that here: https://www.codenameone.com/download.html
Is there source code related to the course?
Yes. The first segment of every module includes the relevant solution code of the module. You can use that as a reference to the material discussed in the module. You can use this code freely but we ask that you don't publish it. However, since the code is free for use you are legally allowed to do so
Will there be any help if I get stuck?
There is a support forum for every module in the course where you can ask questions relevant to the module. We can also answer questions on the Codename One support channels in stack overflow and the discussion forum
Are there transcripts for the sessions?
Most of the sessions in this course have both slides and transcribed slides that include the full text of the audio
How will the curriculum of this course change over the next two years?
As of this writing the courses in the academy are still under active development which is expected to complete during July 2017. Once that is done we will provide a new module to the academy every month. In the case of this course we will add a new application every 3 months that means we will publish an Uber clone style application and the instruction on how to develop such an application before the end of 2017. We have a list of applications we are considering and will try to put this up to a vote. The Uber clone app was voted by a good margin and is thus the first app we'll add.
off original price!

The coupon code you entered is expired or invalid, but the course is still available!